Terézváros (English: Theresa Town, German: Theresienstadt) is the District VI of Budapest, and was named after Queen Maria Theresa in 1777, who visited the neighbourhood 26 years earlier in 1751. The territory was first inhabited in the early 18th century when the old town of Pest (today: Inner City) was already fully built, so that people had to inhabit lands outside the city. Terézváros was one of the ten districts that were formed when the city of Budapest was created in 1873.

Apartment for rent in Tűzoltó street 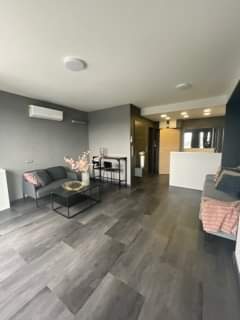 Penthouse for rent in Corvin-sétány 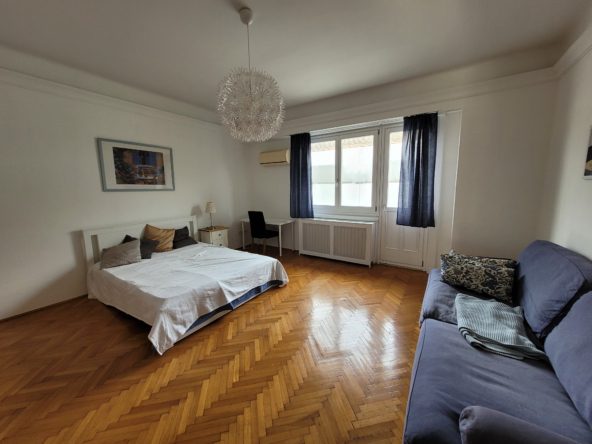 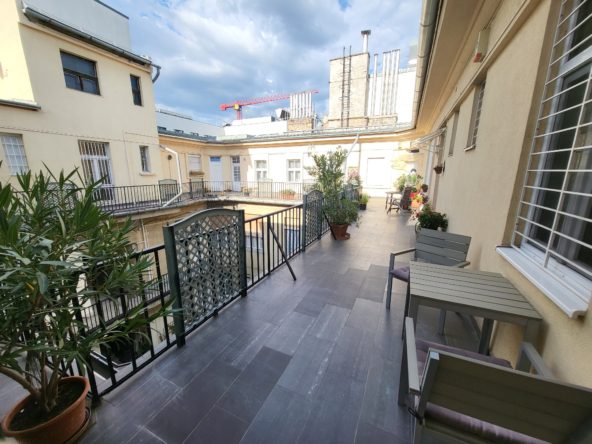 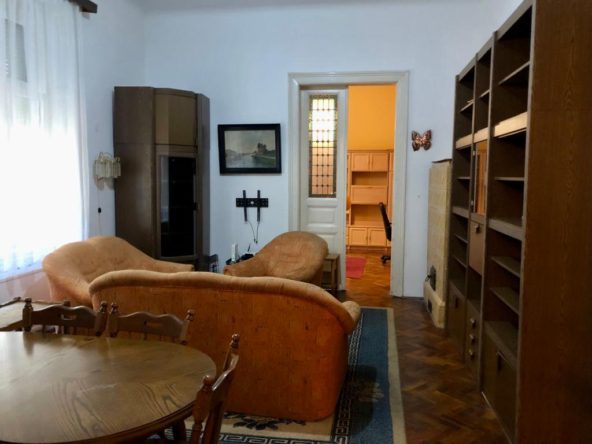 3 bedroom apartment for rent in the 8th district

Please enter your username or email address. You will receive a link to create a new password via email.